Since 2015, GEO BON directly works with Colombia’s Alexander von Humboldt Institute to design a Colombian National BON. During 2015, and with the cooperation of GIZ (Germany), an assessment of the national capacities for Biodiversity Observation Systems in Colombia was undertaken. Following the Bon in a Box components (i.e. collection, management, analysis and reporting), an inventory of the tools produced and used by National Environmental Information System (SINA) institutions was consolidated.

The work on the development of the Colombian BON has served as an example for other countries, namely Brazil and South Africa, in order to establish their National BONs. The overall process and approach for designing the national BON will be communicated as a CBD Technical Publication that will be used by GEO BON to serve as an applied provider of biodiversity observation expertise to the Parties of the CBD. 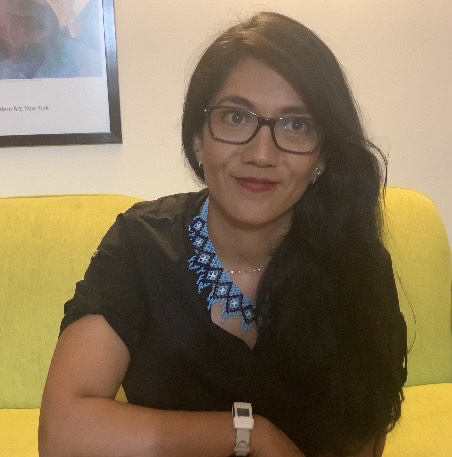 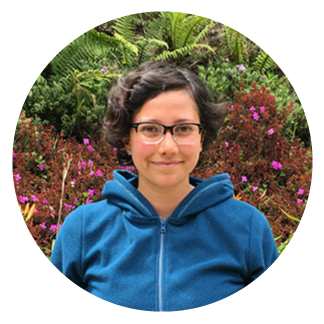 4. Implementation of the Colombia Datacube for Biodiversity analysis

Colombia BON is linked to the NASA projects: